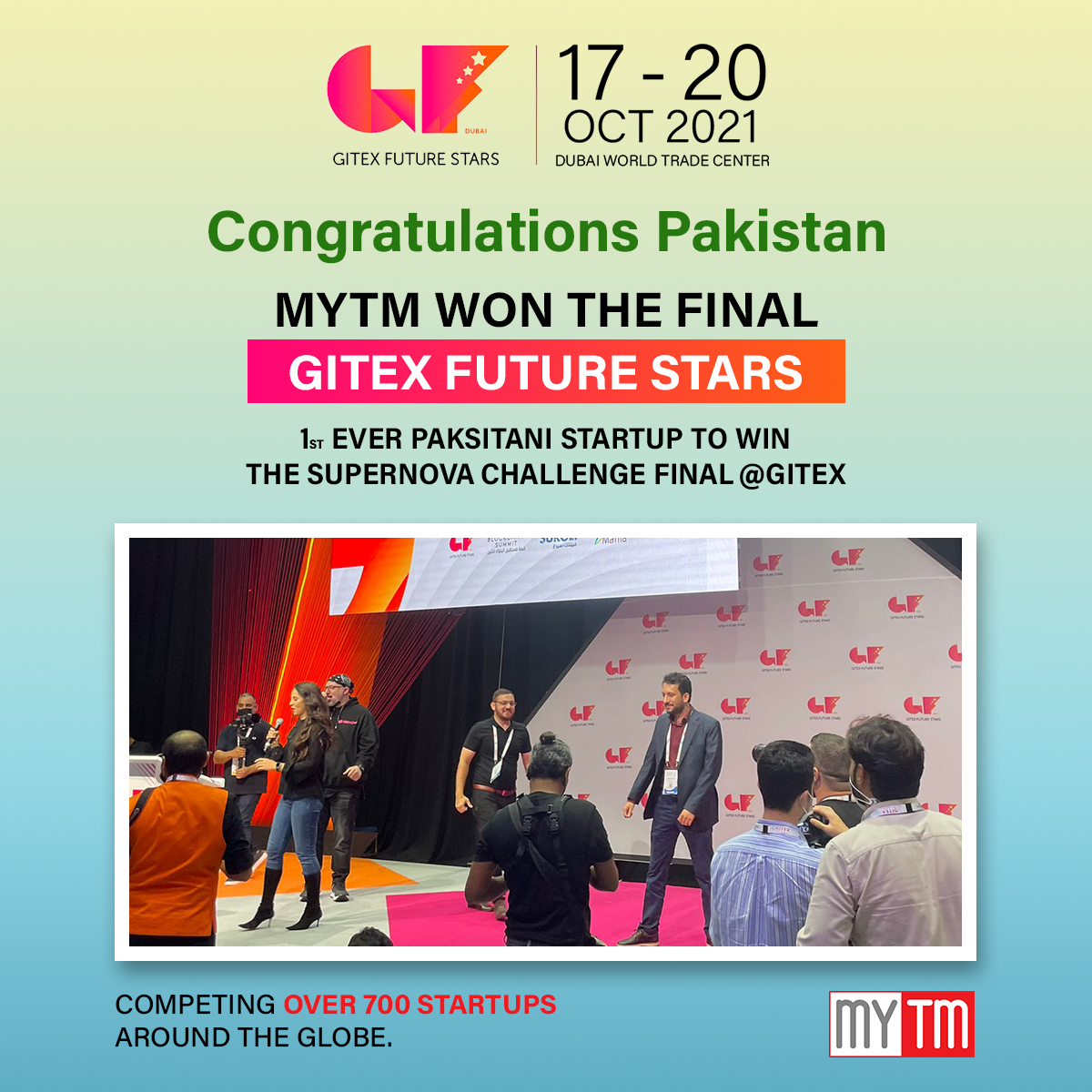 MyTM Parted in Finals of Supernova Challenge held at GITEX DUBAI on 20th October 2021 after winning the semifinal round on Monday 18th October 2021. The team, management, and whole company are proud to represent Pakistan at such an international level. It’s a proud moment for Pakistan that mytm went over there and won the FINALS of supernova Challenge at GITEX DUBAI as the first-ever Pakistani fin-tech on such a big platform. In the previous round, MyTM won the semi-final of the supernova pitch competition at GITEX Future Stars on 18 October and reached in Finals to Compete with UK-based competitor ‘Save my Wardrobe’. 700+ startups took part in the competition with 12 categories. Only 24 startups made it to the Final with MyTM being the only Pakistani Startup to win in the category of Creative Economy. Team mytm led by company CEO Dr. Zain Farooq presented on Wednesday 20th October 2021 in the final round and secured success. Other team members include Jawad Mehmood (COO) and Mirza Moaz (Financial analyst). On securing such success, the federal minister for IT & Telecommunication SYED AMIN UI HAQUE congratulated team MyTM and expressed his wishes. He added "I really congrats to Team MyTM to win the 1st Prize. All my support to startups of Pakistan and we are committed to bringing them in front of the World of Innovation to Brand Pakistan Globally”. At this auspicious moment, MyTM CEO Dr. Zain Farooq specially thanked all the companies, startups, Ignite – National Technology Fund, Pakistan Software Houses Association (P@SHA), Pakistan Software Export Board (PSEB), Trade Development Authority of Pakistan (TDAP), and Ministry of Information Technology and Telecommunication from Pakistan taking part in gitex2021 for their support and encouragement. 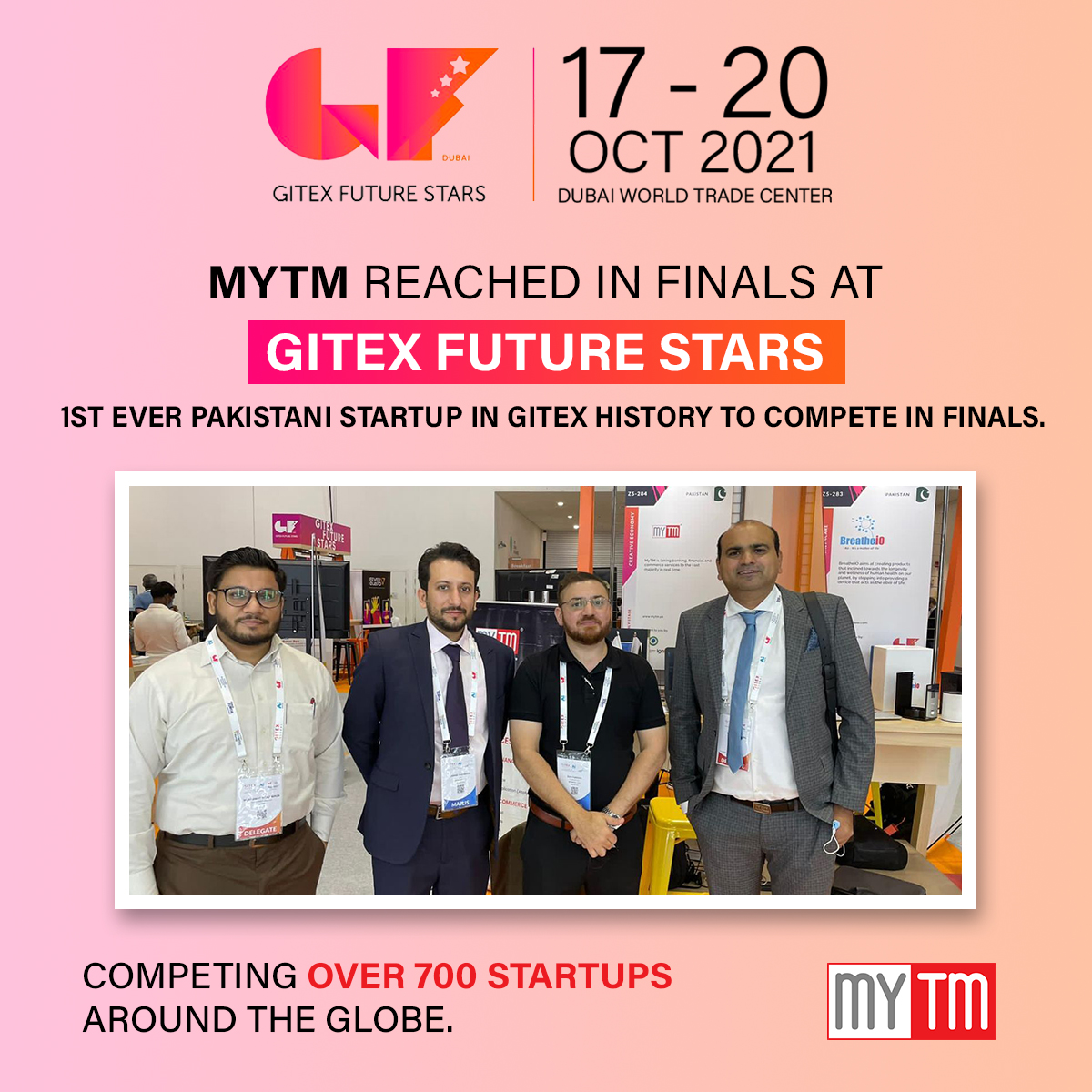 First Ever Pakistani Startup MyTM reached in finals at GITEX Future Stars Dubai Competition, 700 Plus startups around the globe presented 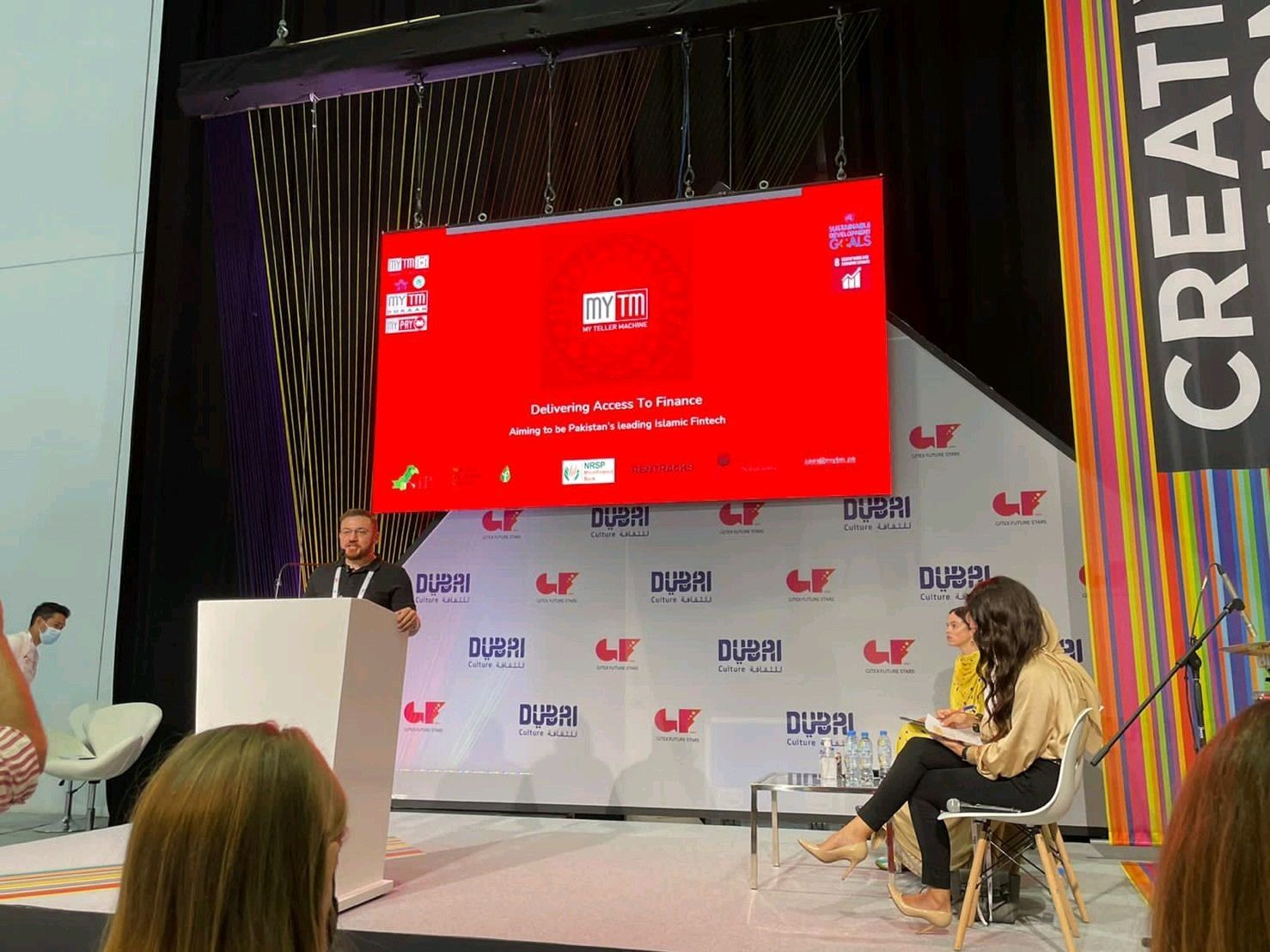 Among 700 Plus startups around the globe, MyTM reaches in semi finals at GITEX Future Stars Dubai Competition 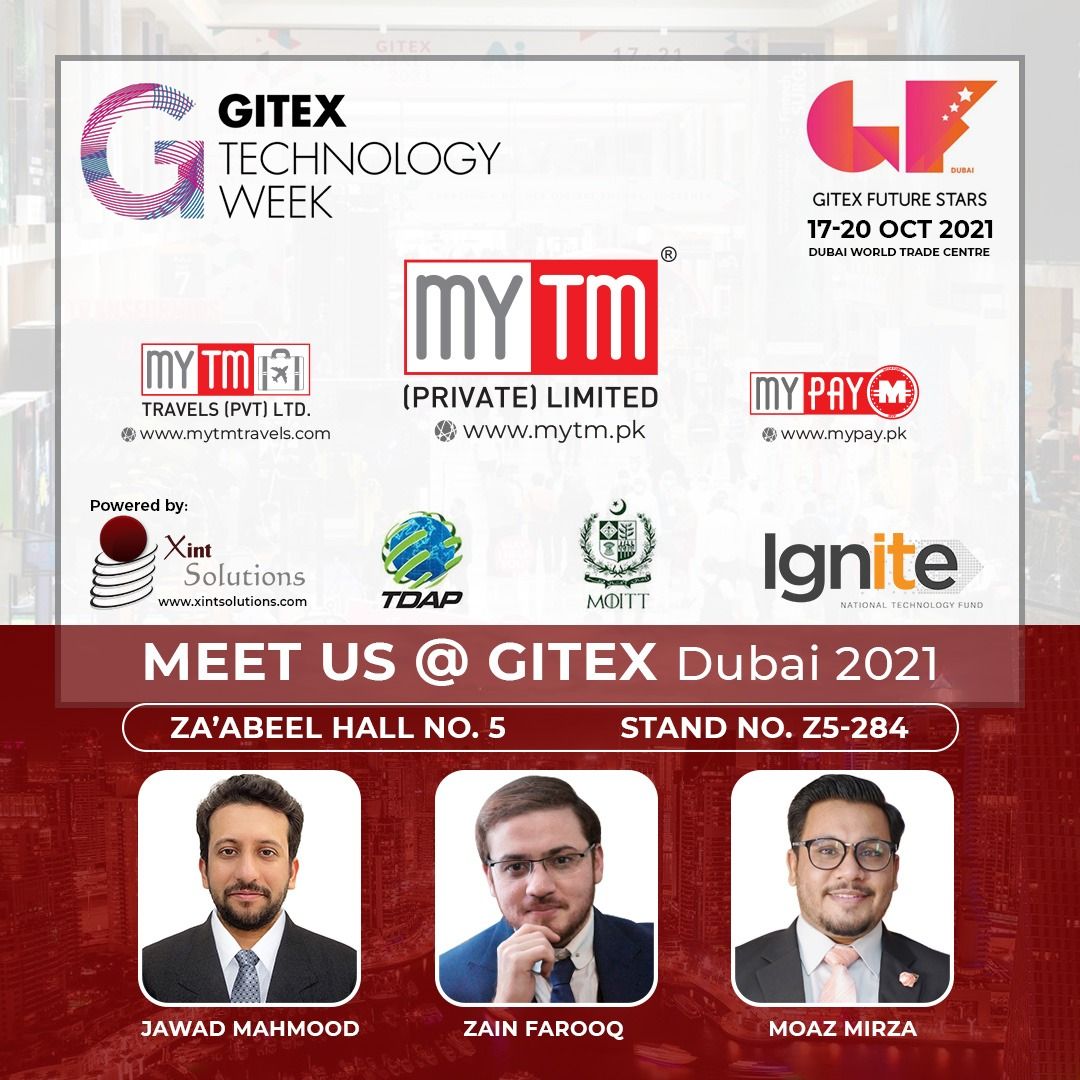 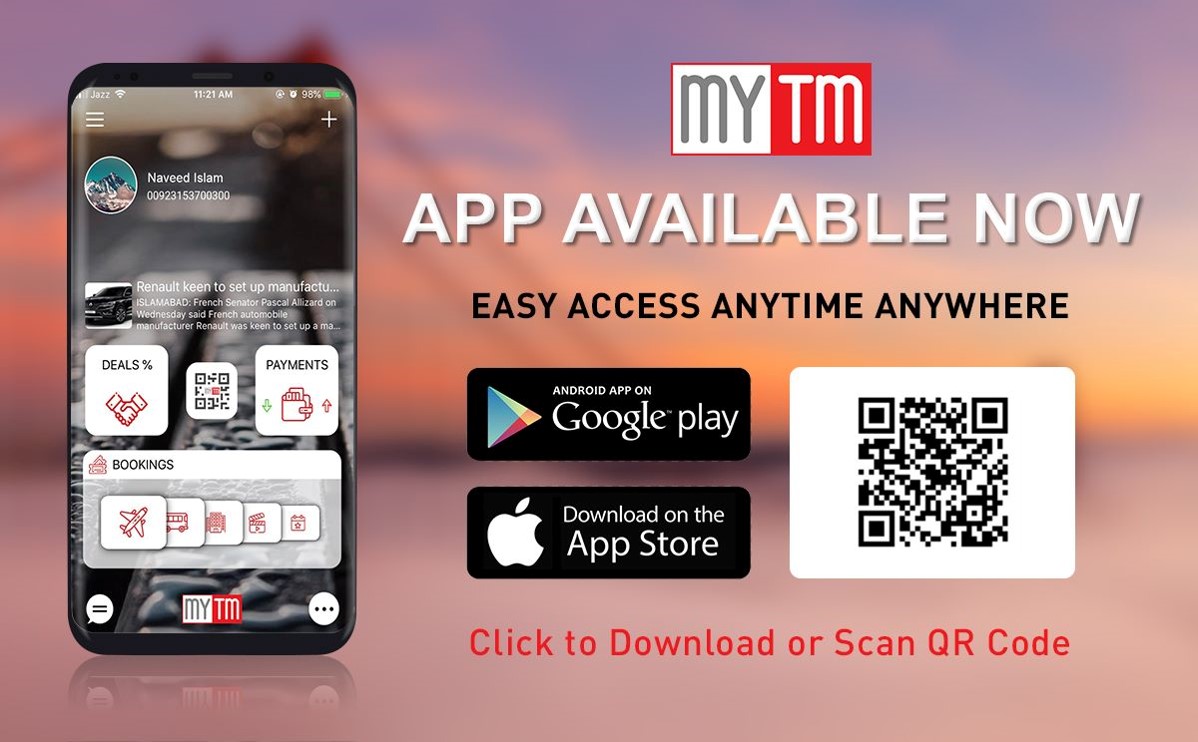 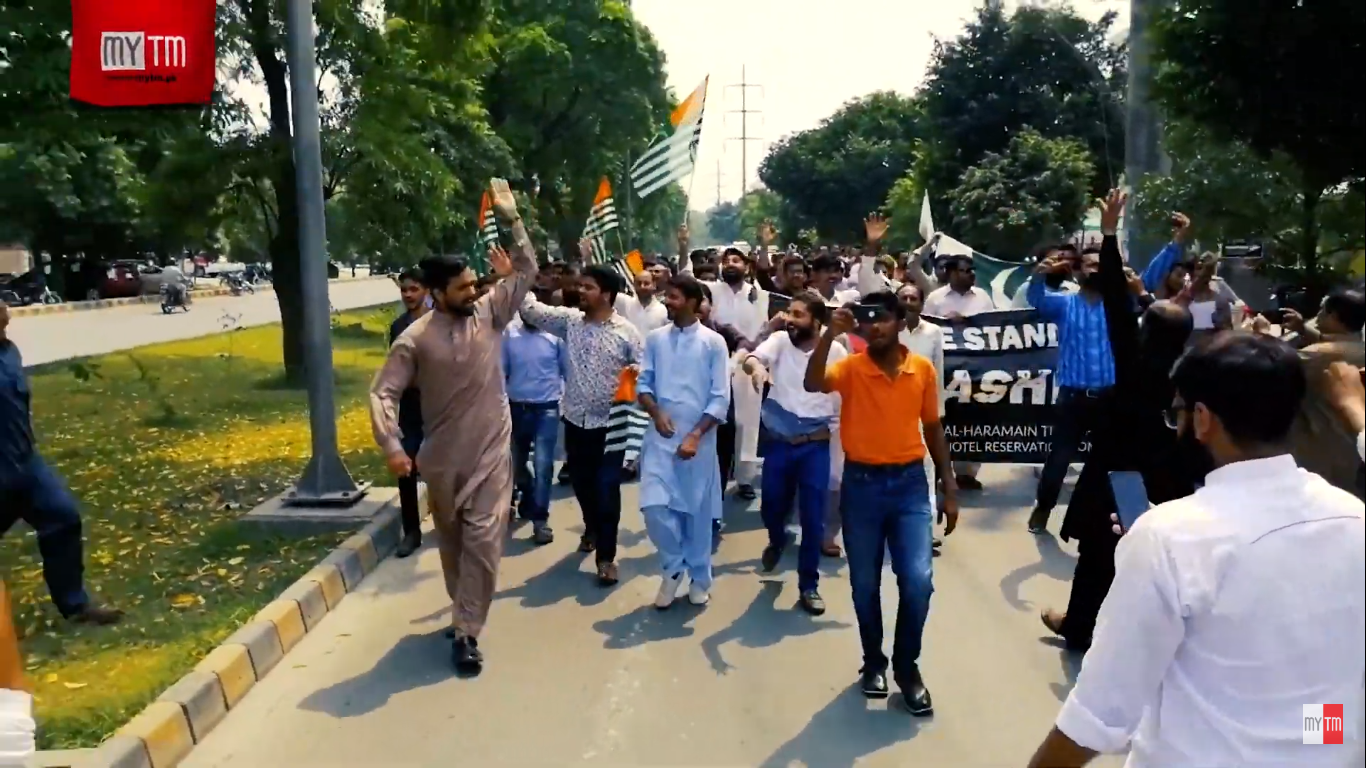 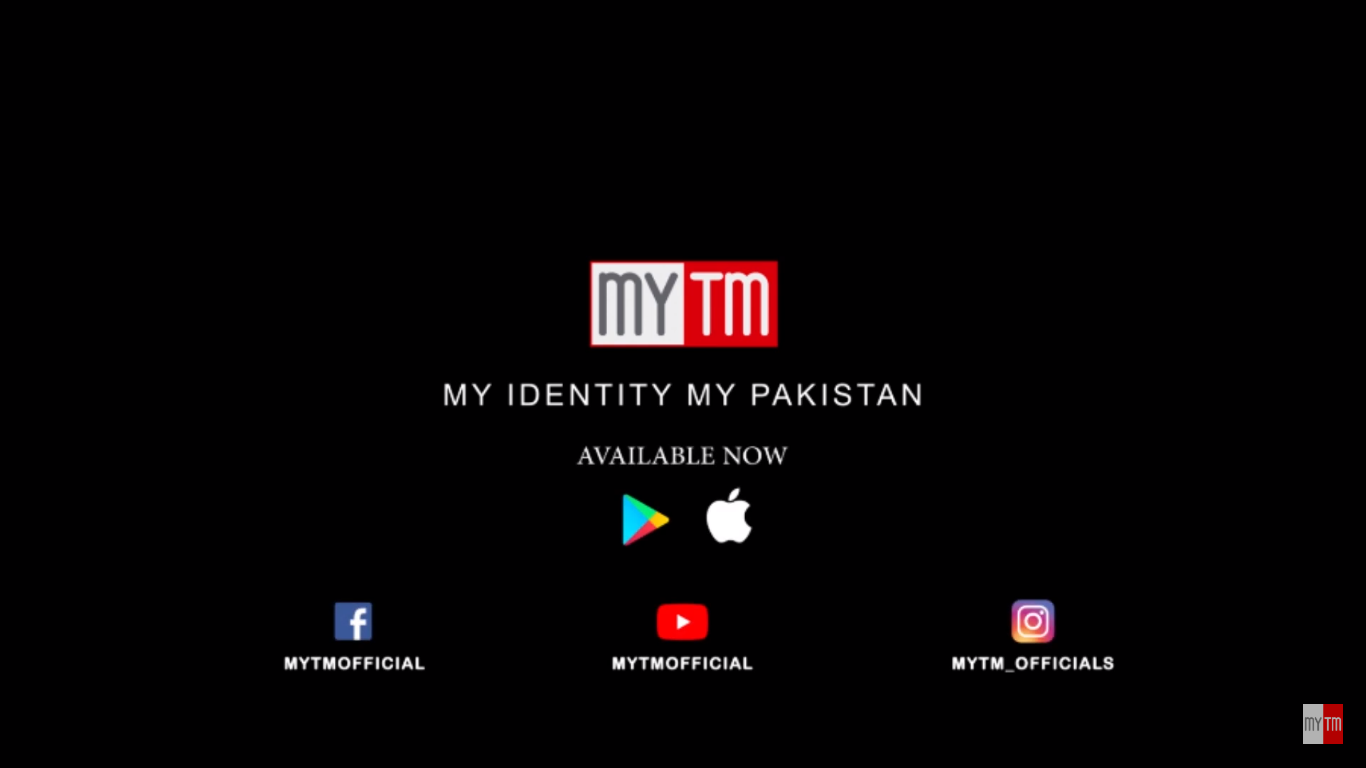 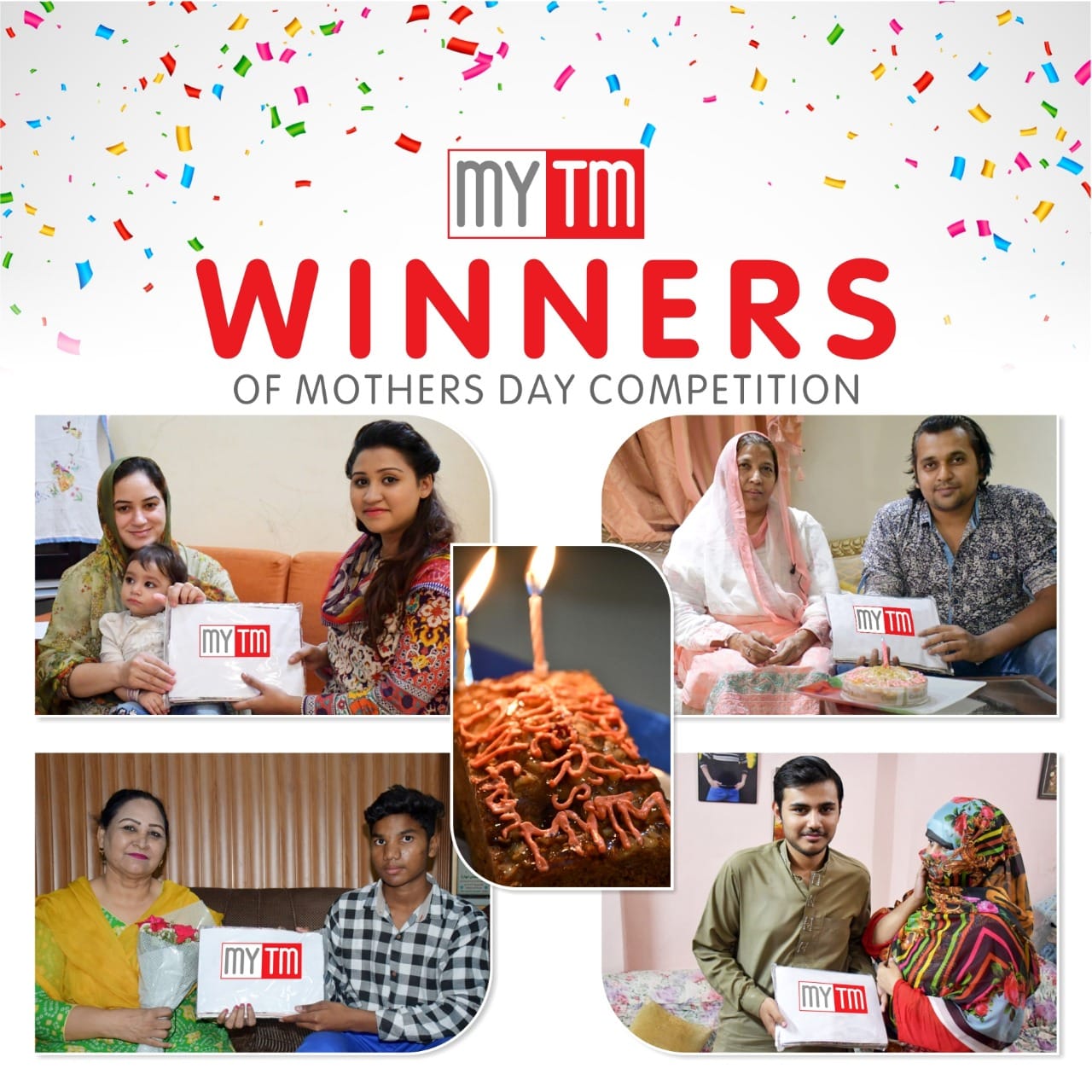